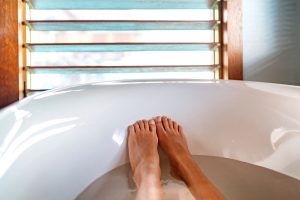 We all love to unwind with a relaxing soak in a Jacuzzi® bath, but the history of these jetted tubs is almost as interesting as the product itself. After all, who would’ve thought that a hardworking family with a background in aviation and agriculture would be the one to create the famed tubs we all know and love today? Well, the Jacuzzi brothers in fact did just that.

The Jacuzzi family immigrated to the United States from Italy in the early 1900s, and though they worked in industries outside of the bath industry that most of us are now familiar with, they started a tradition of innovation that would eventually lead to the creation of their home hydrotherapy products.

While using heated water for the sake of health and relaxation was nothing new—many cultures have used natural hot springs for millennia, and thermal springs and bathhouses can be found dating back over thousands of years—the Jacuzzi brothers truly brought something new to the table with their bath innovations. After immigrating to California, the Jacuzzi family made a living by designing advancements that included various water pumps. Though originally used for agricultural purposes, these pumps would soon become the defining difference that led to the Jacuzzi® bathtubs of today.

In 1956, when one Jacuzzi family member developed rheumatoid arthritis, the Jacuzzi brothers used their inventive talents and knowledge of hydraulics to create a submersible hydrotherapy pump known as the J-300. Because this pump was portable, it could turn any bathtub into a soothing spa-like retreat. With this simple invention, the wellness industry—and bathrooms of people across the world—would be forever changed.

Called the Roman, the world’s first integrated whirlpool bathtub was created in 1968 by Roy Jacuzzi. It featured jets with an evenly split air-to-water ratio, technology that would soon be used to create the indoor-outdoor hot tubs that many now enjoy as more than just a health aid. The unparalleled experience of bathing in these jetted tubs quickly became the new standard for luxury, and to this day a Jacuzzi® bath remains a desirable feature in any home.

The technology first created by the Jacuzzi brothers in the 1900s has hardly stopped being influential. The brand has a solidified position as a global leader, and the outstanding quality of Jacuzzi® baths and other products simply speaks for itself. The legacy started by a humble, hardworking Italian family back in the early 1900s now exists as one of excellence, and one that homeowners can experience for themselves by investing in a Jacuzzi® bath for their own homes.

These days, Jacuzzi® products feature even further innovative technology—especially the bathtubs available from Jacuzzi® Bath Remodel. Fully customizable and constructed from durable, low-maintenance materials, these bathtubs are the perfect addition to any home. To learn more and experience the benefits of these tubs for yourself, simply contact Jacuzzi® Bath Remodel today. 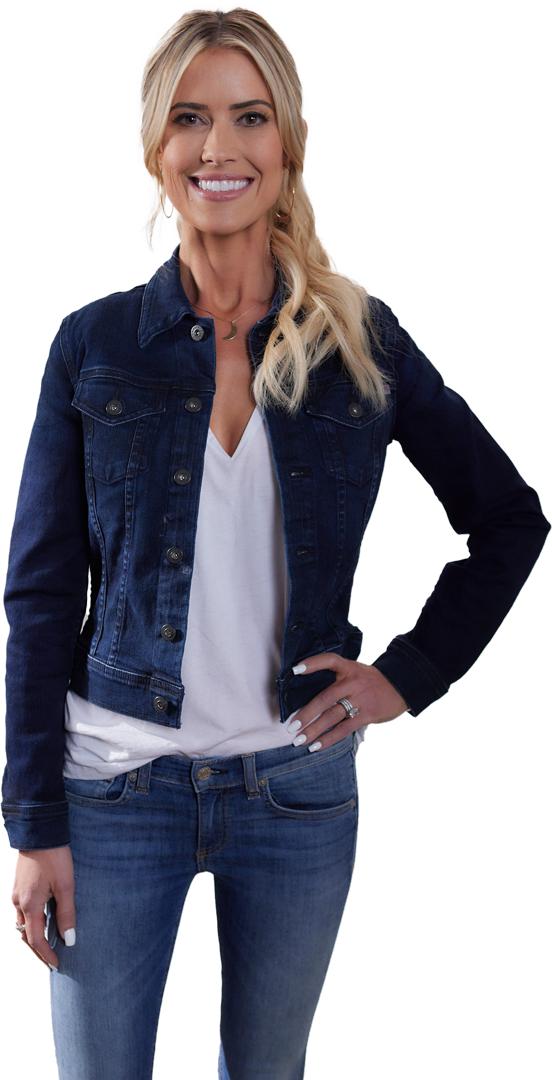